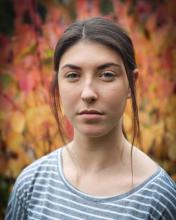 Amy has trained with local amateur dramatics groups and with the National Youth Theatre. Recent notable roles include ‘Nurse’ in Romeo and Juliet, Roberta’ in The Railway Children, and ‘Bird Girl’ in Seussical The Musical, all at the Wilde Theatre, South Hill Park, Bracknell. Other roles include Miss Maudie in To Kill a Mockingbird, Jan in Grease, and Daisy in Daisy Pulls It Off. Amy has recently began working as a director and a writer. Her debut play ‘Jammy Dodgers’ was performed in new writing festivals at Theatre N16 with Colour and Light Productions, and at The Etcetera Theatre, Camden, with the University College London Drama Society. As well as directing Jammy Dodgers,’ she recently directed in a scratch night with Founding Fall Theatre, at Fitzroy House, Sussex. Amy has also assisted with the National Youth Theatre and City Academy training programmes. 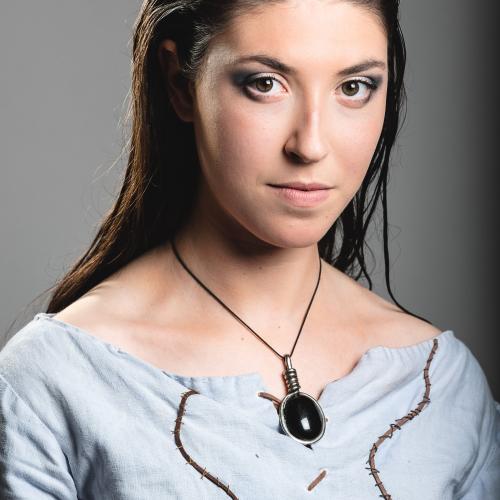 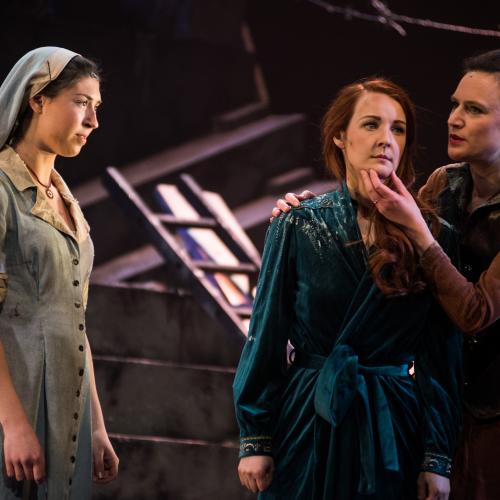 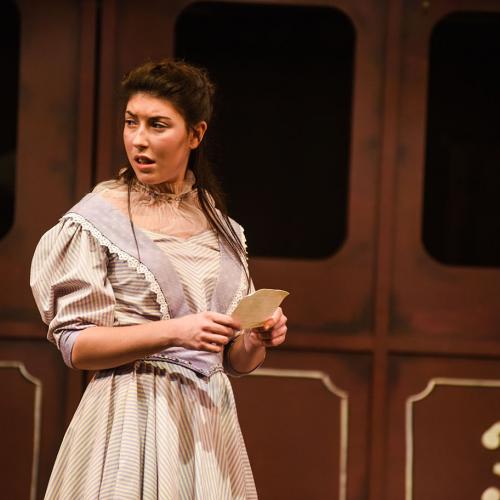 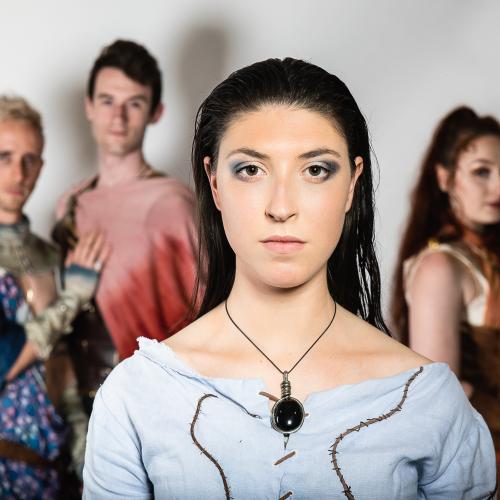 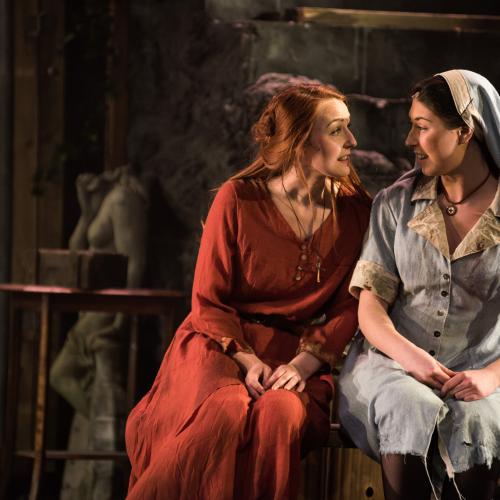 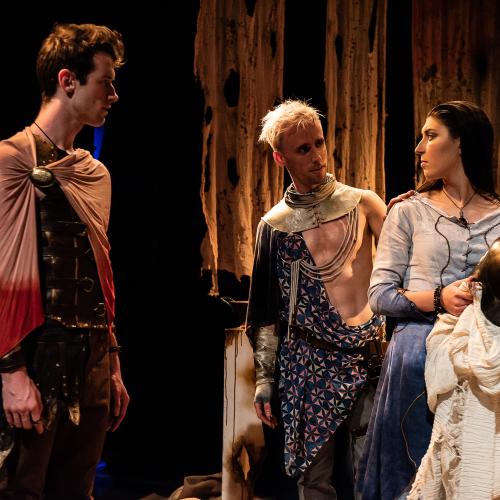 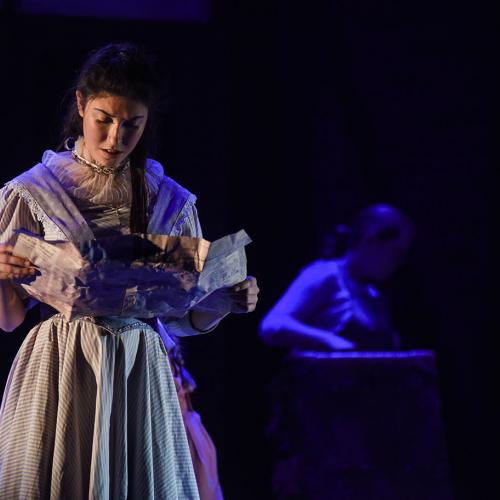 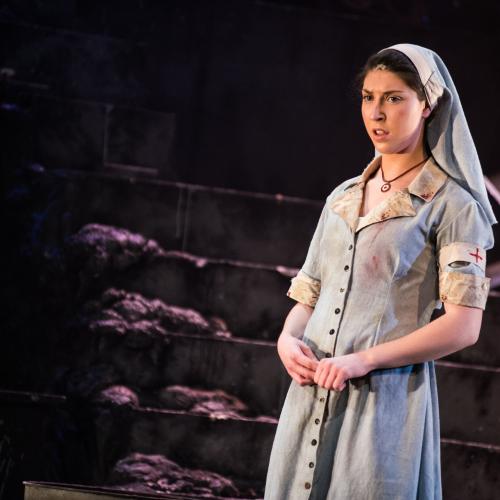 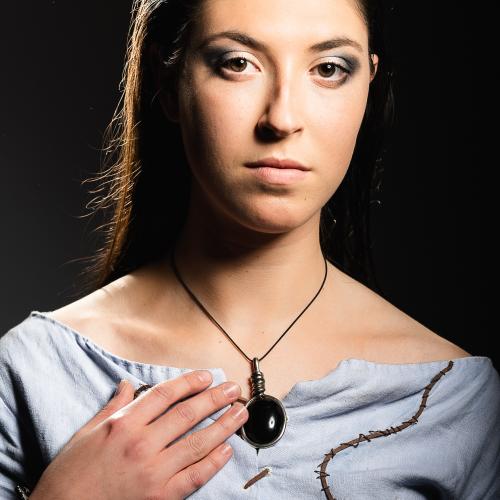 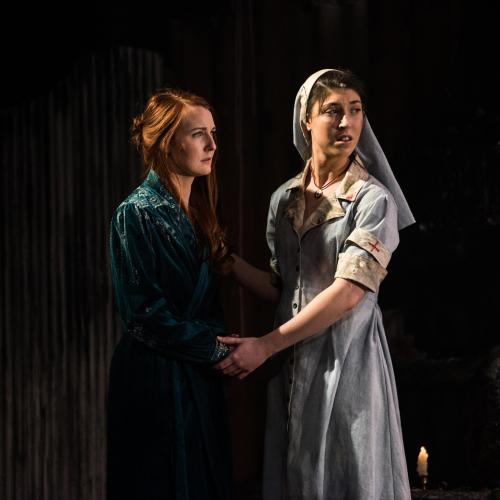 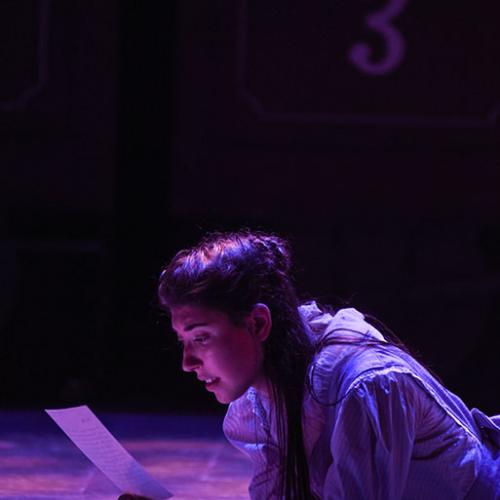