Joe graduated from Reading University with a degree in Film and Theatre in 2008.

“There are many superlatives that I could use to describe this production based on Michael Morpurgo’s novel ‘Private Peaceful’, but for now I will stick to just the one and that is ‘stunning’.
The script, the acting, the set, the music, the lighting, the costumes, the whole theatrical presentation was just stunning.” Maidenhead Advertiser 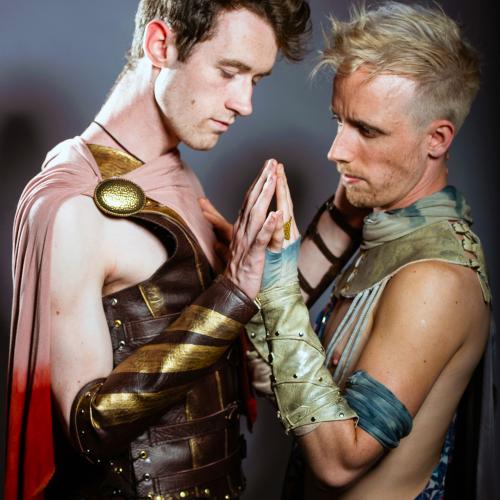 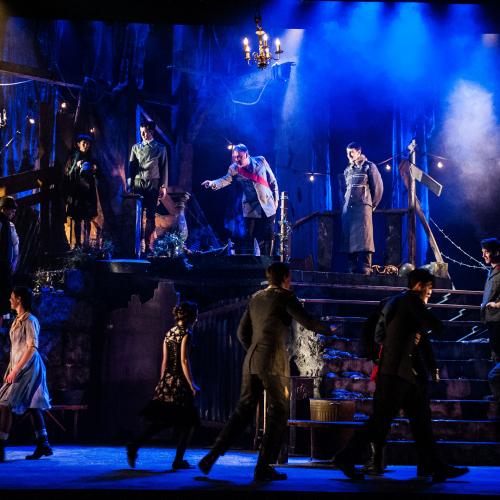 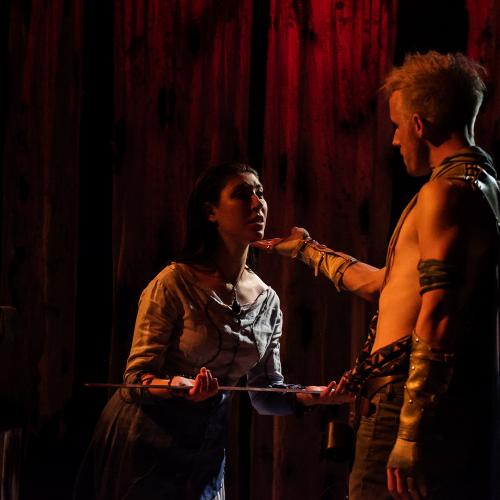 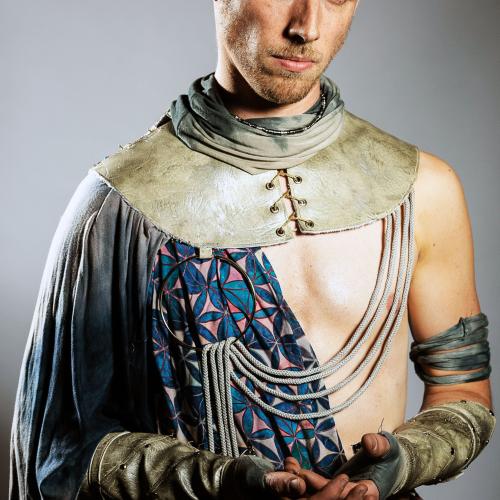 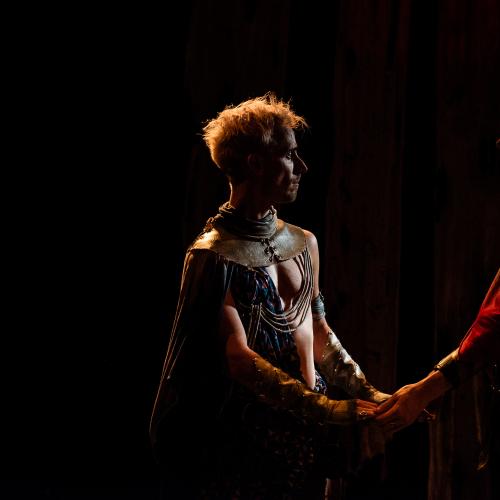 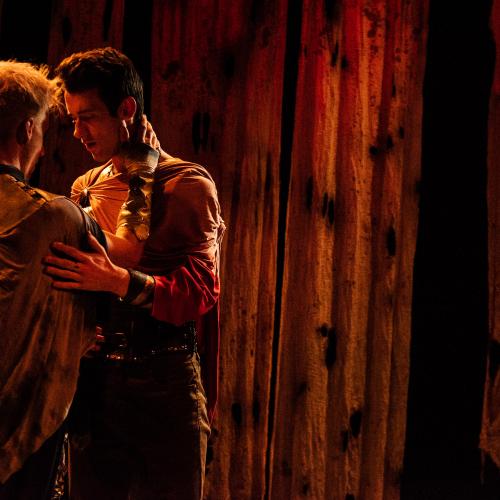